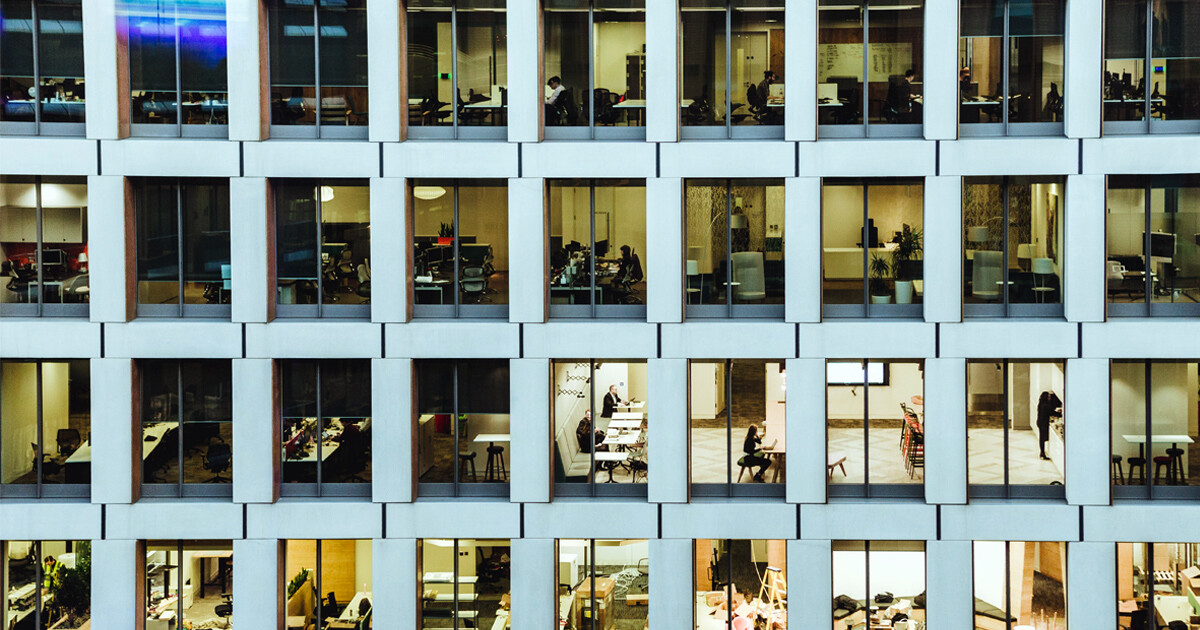 There’s been a lot more talk about the “need” to openly share ones salary with the world. This is particularly coming from the more liberal leaning folks, suggesting that knowing what others are paid will lead to more equal pay for equal work (among other things).

But is it truly the right thing to do? And, even fair?

Awhile ago, I came across a Harvard study done by Zoë Cullen and Ricardo Perez-Truglia who looked into whether knowing your peers’ and manager’s salary was demotivating OR motivating.

In the sample test of 2,060 employees, the pair found that knowing what a one’s manager earns tends to motivate employees (especially if it was more than originally thought, as it was also discovered that employees tended to underestimate their manager’s salary by 14%).

“To our surprise, finding out that their managers got paid more seemed to make employees work harder than those who did not find out the true salary. Our estimates suggest that discovering that the boss’s salary is 10% higher than originally thought causes employees to spend 1.5% more hours in the office, send 1.3% more emails, and sell 1.1% more. (The higher the surprise, the larger the effect — finding out the boss earned 50% more led to effects five times larger.)”

Apparently, if an employee feels like he/she could occupy that position in (say) 5 years or so, it motivated them to work harder.

On the other side of this study (and not as surprising to me at least) was the discovery that knowing what their co-workers made had a reverse affect (in the same title / position / unit):

We saw that finding out peers get paid more does have a negative effect on the employee’s effort and performance. Finding out that peers earn on average 10% more than initially thought caused employees to spend 9.4% fewer hours in the office, send 4.3% fewer emails, and sell 7.3% less.

So, learning about the guy down the row from you in the same job gets paid more than you for the same work, will demotivate you.

My guess is that once we learn about others salaries, we start to compare our work with theirs or the time we put in – and start to build resentments (causing dissatisfaction in our work, etc).

If you really want to know…

I once did temp work at a company where I was able to see all the employee’s salaries. It was eye-opening for me as a young adult as I discovered the value placed on different roles. Some, I thought may have deserved more, while others I expected would be paid less.

I’ve often thought about what if all those salaries were revealed to the workers. What would the response be? Disbelief? Relief? Anger?

My guess is that many of us realize that life isn’t fair. Positions our society values (sports, entertainment, entrepreneurship: risk-takers), often have higher value placed on them than truly valuable roles in our society (teachers, doctors, social workers, etc).

Knowing what others earn, may not be as shocking as it once was. Given the rise of websites like Glassdoor – which allow you to see what others are making at your company in a similar / the same role – OR individual state economic departments which can tell you what you can expect to earn in a chosen profession – a lot of the mystery has already been lifted.

Personally, I’m opposed to making it mandatory that all employers should reveal worker’s salaries. If they wish to / feel like it is in the employee’s best interest (and have consulted with them), so be it. But, I don’t think it will do the good people are expecting it to do.

I think most of us are intrinsically motivated to do good work and whether we know / don’t know our coworkers or managers salaries will not have that great affect on our efforts (and like it’s been studied, could have the reverse, negative affect). When we see our efforts paying off via spot bonuses or other rewards, we will likely continue to pursue excellence.

What do you think? Is it important that salaries be shared to increase pay equality? Do you share your salary with others? Why/why not?