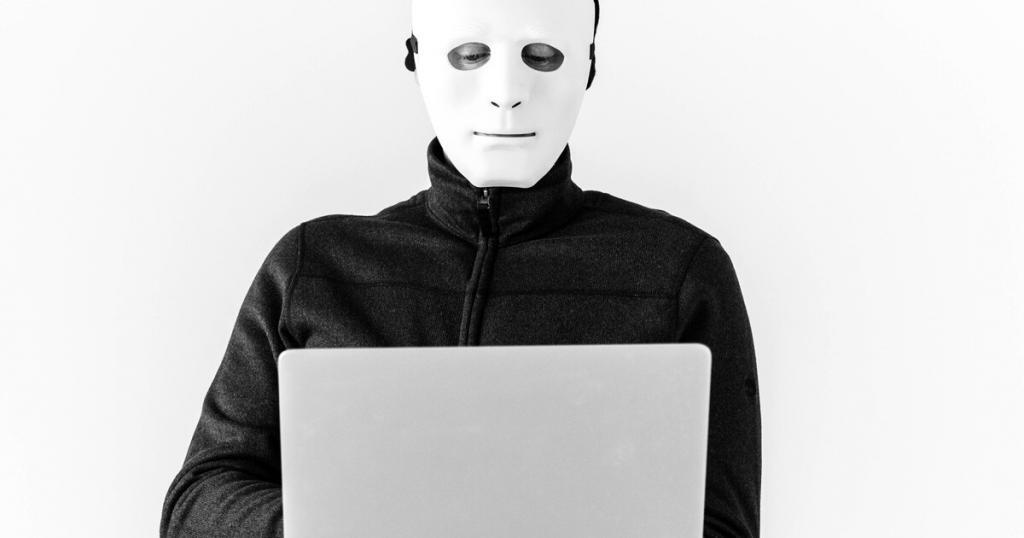 I regularly receive updates from the FTC as they produce some interesting content and let you know about any new or unusual activity out there in regards to trade / commerce and how some “not-nice” people out there could be looking to take advantage of you.

They’ve recently released a report on last years fraud activity and what they were seeing. And, it’s amazing to me how many people fall victim to their ploys and the money (whoa!) lost is incredible (total of $1.48 billion last year).

Needless to say there is a reason you are getting those “I’m a relative from Timbuktu needing money to fix my car” emails: it pays. 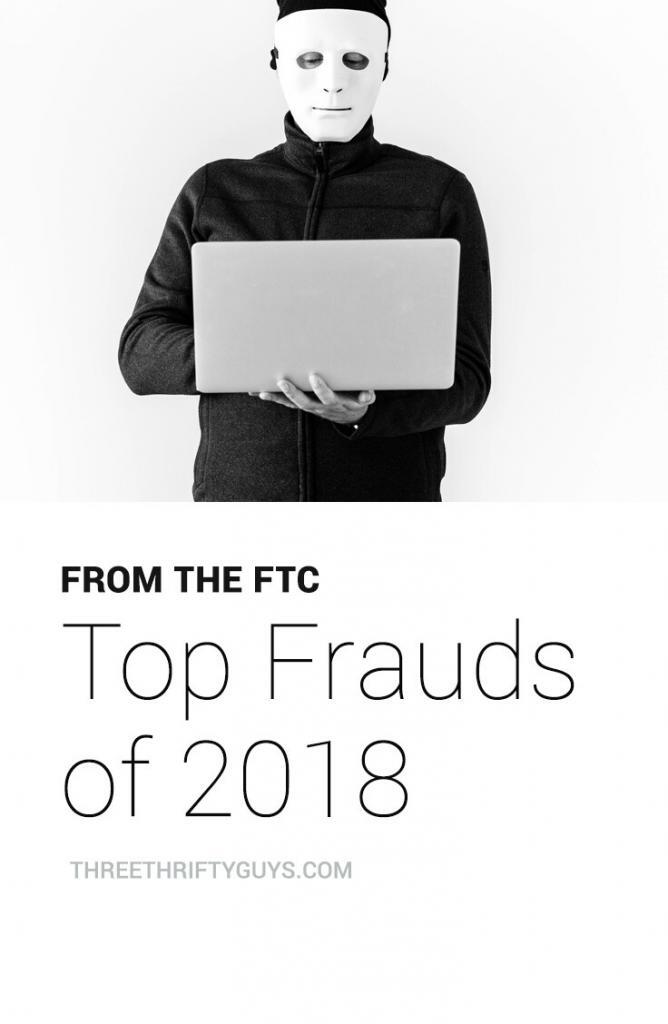 Having only been affected by credit card scammers at retailers where I’ve had to replace my credit card 2x in the last 8-10 years – I’ve been fortunate to not encounter heavy losses as a result of fraud.

In any case, here’s what the FTC reported in regards to fraud activity in 2018:

What stands out to me in this report are a couple things:

Young folks report fraud more than older people. This is one of those stereotypes which has been blown for me. I typically think of people who are older falling victim to fraud. Perhaps because some may not be as tech savvy or be more trusting.

Though of the people who reported fraud activity, people over 70 lost the most. This is sad.

The increase of fraud was 38% over the previous year. This is amazing. One would think people would be getting smarter year by year and wising up to the different schemes. It turns out the scammers are the ones upping their game.

What can you do to prevent falling victim?

First you can see where much of the fraud is happening. The FTC provides data on where fraud transpired – state-by-state. In Minnesota, where I live, the data shows there were 73 reports for every 100k people (for identity theft). This doesn’t seem terrible. In comparison, Georgia (one of the highest reports of identity theft, had 229 reports per 100k).

Next, if you are a victim of fraud, you can file a complaint here. While this may not help you situation, it could prevent the the scammer from getting to their next victim.

Lastly, a couple of thoughts to keep you in mind:

Hope this helps! Have you ever been affected by fraud or a scam?