A couple years ago, my wife went down to attend a family member’s wedding. She rented a vehicle from a company that we’ll affectionately refer to as “Not-Thrifty Rental” for the duration of this post (or NTR for short).  

After the trip was over and I was going through some of the expenses, I noted NTR charged my wife for some “optional” coverage that she didn’t sign up for.

I’m sure you’ve experienced this too in your own travels where the rental car company offers insurance and other “upgrades” to entice you to spend a little more. I typically opt out for any additional insurance coverage, because my individual policy covers me for accidents involving another vehicle.

And this is what my wife did at the rental counter when picking up her vehicle. Except in this instance, the agent at the counter insisted that my wife sign for this coverage even though she didn’t want it. They told her the optional charges would be dropped soon after the bill was “settled.”

Long story short, this didn’t happen and we were charged an additional $200+ in optional charges.

I generally believe that most businesses are out there to help customers. And while not all of the grievances that customers gripe about are legit or even warranted, most companies seem to lean towards the mantra “the customers’ always right.” At least, that’s been my experience with a few exceptions.

However, with NTR, this was not the case, almost from the get-go. They were in it to win it. After stating our case on what had happened and there may have been a misunderstanding they insisted there was nothing they could do and we were out the $200.

We went back and forth about 4x via their online ticketing system and still could not come to any type of resolution (I even called and tried to speak with someone – but to no avail).

I decided I would check out some Google reviews on the business and was surprised to see what I found out. 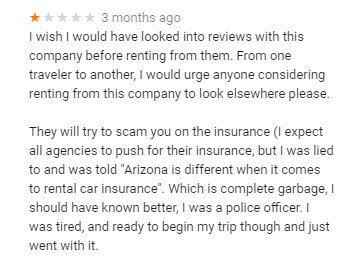 There were others similar to this who had experienced issues like we had. Now, I felt like I needed to get some resolution for (at the least) the public good. 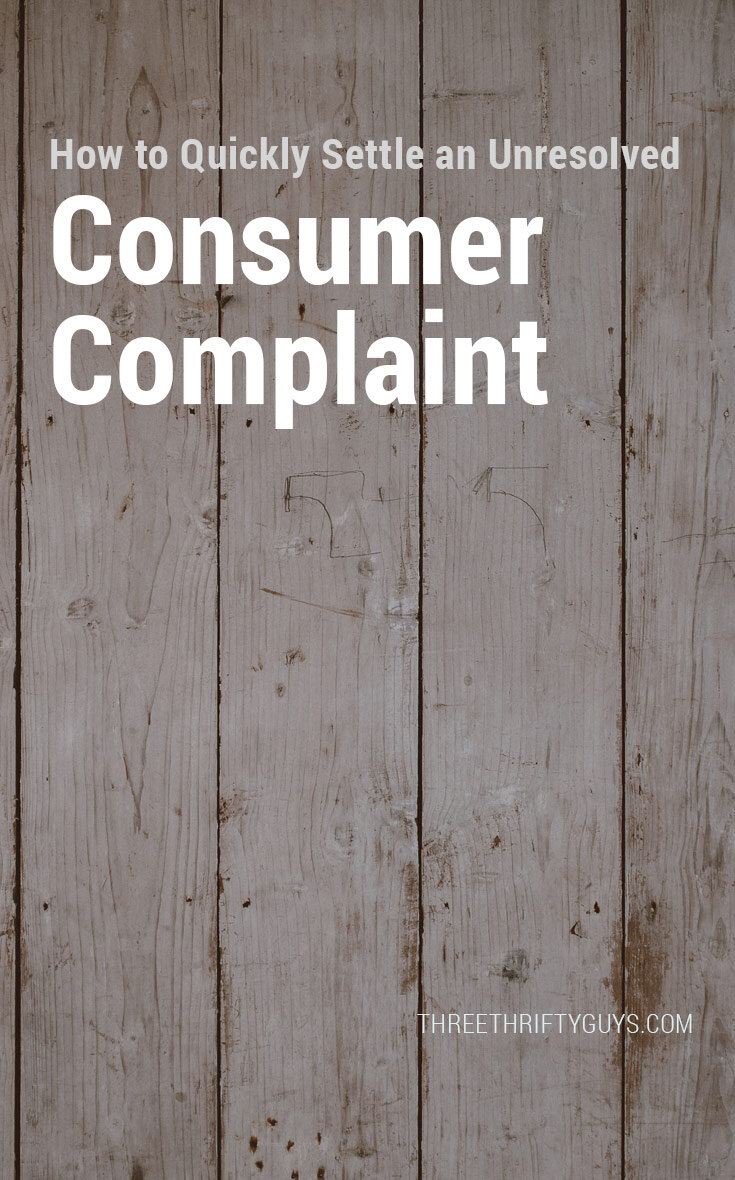 How we got some resolution

I remember my uncle talking to me about an issue he was having with an appliance manufacturer – and that he wasn’t able to resolve it with the company. But then he told me about how he brought the issue to the state’s Attorney General office and was finally able to get some resolution.

After that, I thought I’d write an article on this to help other folks who’ve had legit complaints but weren’t able to get resolution.

I finally had a chance to give this a real-world test.

I connected with the Arizona AG’s office through their website and located the section on filing a consumer complaint against a company. I provided a fair amount of detail and how we tried to resolve it with the company – but had no luck. I also provided some correspondence we had with the NTR and what became of it.

The AG office let’s you know they aren’t going to “litigate” your case – but may bring it to the attention of the company in the hopes of getting a favorable result. The office lets consumers know they may want to retain a lawyer to help if they are unable to get any resolution.

While the whole process took a little time, it went fairly smoothly – and later that day – I got a reply back from their office the complaint was filed and they would be looking into it (but with no timeline OR guarantee things would be resolved).

It wasn’t a but a couple days later, we saw a refund in our bank account for the “optional insurance.”

Now, that was quick!

I was thankful we were able to get the money back – but admit I’m a bit concerned that others may have (or still are) gotten taken by this company.

Have you ever used your state’s AG office to resolve a complaint?

ways to save on your cell phone bills: