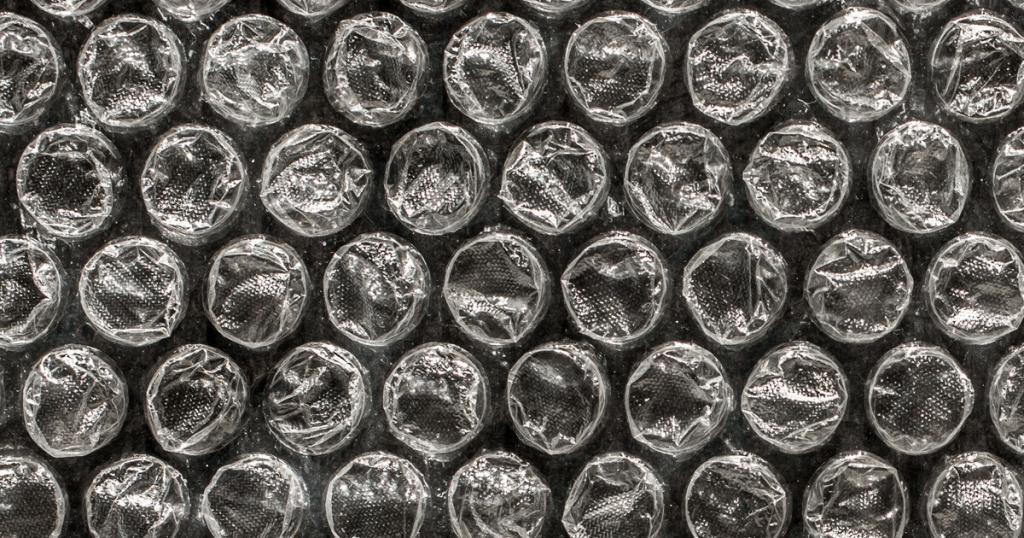 On the way into work the other day, I caught an interview with former Crown Financial President, Robert Dickie. It was an interesting discussion on a future economic downturn that will likely affect everyone (worldwide).

Now, I give you this information with a disclaimer. Obviously, only God knows the future and – if you’re a Christian – our hope is not in earthly treasures and so we don’t live in fear of what “could” happen. Yet, I think it’s important to be alert to what is going on around us and live with a certain level of preparedness.

Getting back to the interview, Dickie mentioned he was first made aware of (what they are calling) the “Bubble of Everything,” after learning about what some hedge fund managers were telling their wealthy clients.

Here’s an interview with Ray Dalio – founder of one of the world’s largest hedge funds discussing this possible recession.

Even though it seems like things are looking up right now, you’ve probably been reading or hearing about some troubling signs in the economy.

Among the multiple bubbles, Dickie noted the $1.1 trillion in auto loans currently held by Americans and of that – $23 billion is newly delinquent (missed multiple payments or already in collections).

He also noted a real estate bubble in how much of it is overvalued – even greater than it was in 2007. Much of this is due to foreign investors who are – in essence – “parking” their money in the US, buying up real estate (which causes prices to inflate here).

We all know that downturns are an inevitable part of our economy. In preparation for one, Dickie mentions several things we all can do. 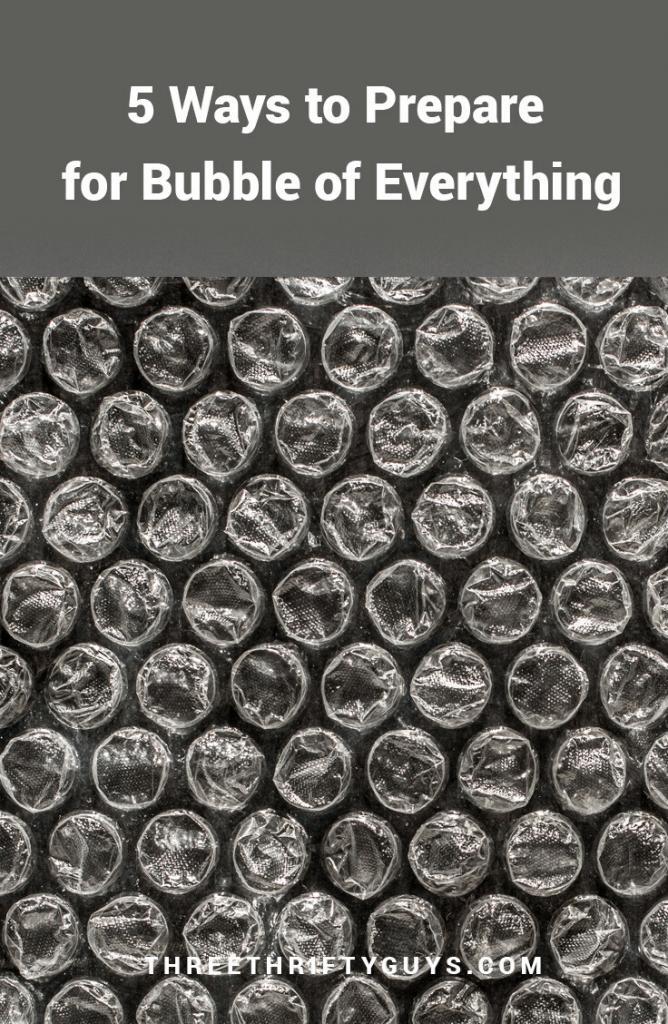 Staying up to speed on the goings-on in the economy and keeping our heads about us, is a first, obvious step. Knowing there are typical cycles in the market, helps us to be ready and begin any preparation we may need to do.

Get rid of debt

With 3 out of 10 American’s holding more credit card debt than savings, household debt at its highest level ever, delinquent auto and student loans, there’s a great reason to off-load as much debt as possible. You certainly don’t want to get caught being over-leveraged with debt when things go south.

Don’t take on any new financing

While you are getting rid of debt – it’s important to not take on any new debt through financing a vehicle, using your credit card, etc. All the “yucky” debt – as I like to call it. There’s a lot of tempting offers (easy money) out there right now targeting those getting back tax refunds, or may be receiving a raise / bonus.

Dickie says that when things are on their way down, we (especially those nearing or in retirement) shouldn’t be 100% invested in the market. He says we should limit some of our exposure – and recommends seeing your financial professional / or getting with one who can counsel you on your investment allocations.

Have multiple streams of income

During the 2007-2008 downturn, Dickie was living in Flint, Michigan and eyewitness to a lot of people who were struggling financially. He said of those who weathered it well, were people who had multiple streams of income. And, if you’ve been around here for any length of time, we are big advocates. Having different cash flow streams, will only aid in your ability to make it through these storms in better shape.

Of course there is no way anyone can accurately predict what is going to happen with our economy OR when it may happen – we still are aware of signs that help alert us to possible movements in markets.

Are there any ways you prepare for the dips in the economy?