In 2008, I first heard of this crazy concept called “Minimalism“. It was where people were purposely removing unneeded stuff from their lives, because they didn’t want their possessions weighing them down. “Who were these strange people?” From reading Unclutterer.com I’d came upon this way-of-life, which was completely contradictory to everything I’d been taught as an American. I was living life thinking I needed to buy a bigger house, more toys for my kids, more decorative items in my living room, and the latest and greatest TV. Pretty much a never ending list of consumption.

After starting on our family on this new minimalism journey I’d realized there are a lot of benefits. It felt so freeing to not be weighted by all our possessions. Then in late 2010 I interviewed Joshua Becker from BecomingMinimalist.com and it put our minimalism into overdrive! It’s at that point that it became about not how much I could possess, but how much I could get rid of. Through talking with Joshua and watching him speak at our local church I watched him layout examples of how Jesus practiced a minimalist lifestyle. It was one of those “ah ha” moments.

As I’ve been on the slow but steady journey of minimalism I’ve realized there are a lot of financial implications as well. Here are a few ways practicing minimalism will save you and your family money. 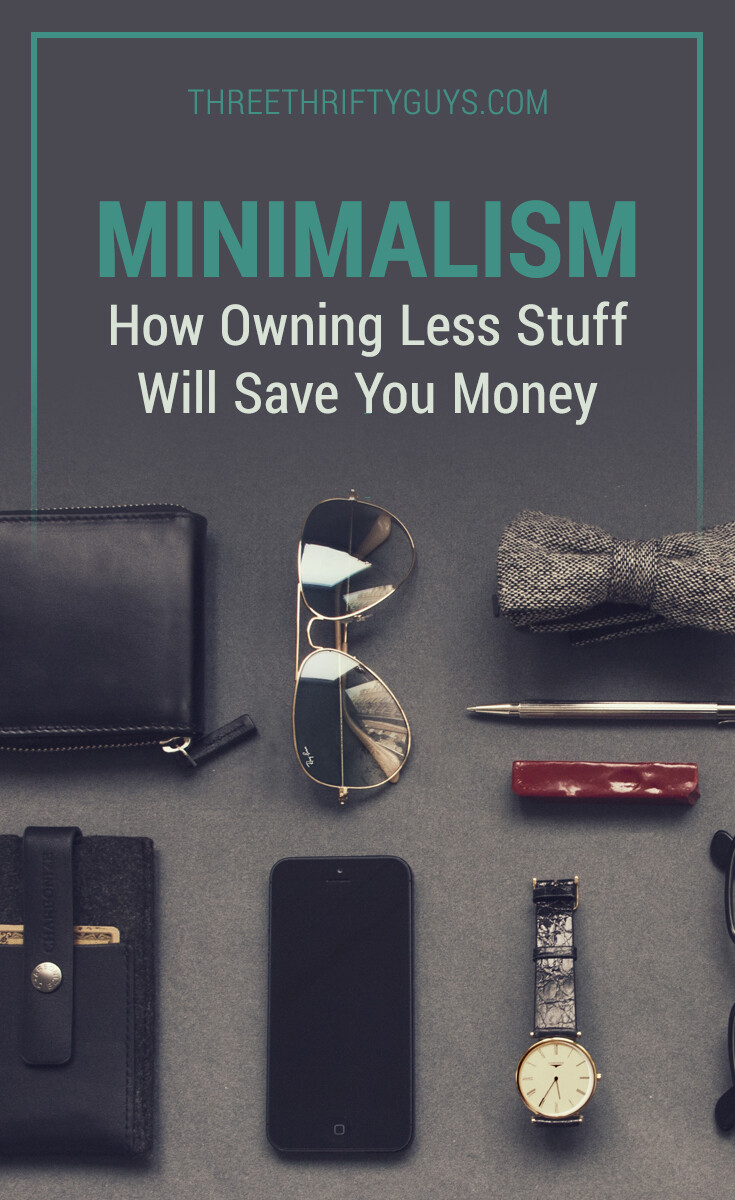 The less stuff you own the less the amount of repair bills you’ll have! In 2009 I bought my first iPod touch (on sale for $235 – normally $299 – love using coupons! :) ) and was very proud of my new tech-savy gadget. However, in 2011 while my son was playing a game of AngryBirds he decided to take the frustration of losing out on the iPod! He chucked our sacred possession into the cement driveway. By owning this possession in a damaged state then I’m subjecting myself to the possible need for repairs, which ranges anywhere from $25-100 to repair a iPod touch screen. 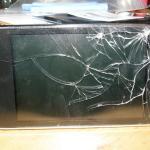 In 2001 when I was married we possessed a 19″ CRT tv. That TV later proved to be “not good enough for our family”, which is why in 2005 we bought our first HD capable 27″ CRT TV – paid $944. After finishing our basement we thought we needed a new flatscreen tv, and I searched all over for the best deal until I landed a 50″ Samsung plasma TV for $925 (pretty good deal at the time). All along the way as new and “better” products come out it pushes us to want to replace our old possessions. By not owning it in the first place, then you have no need to replace it.

Do you every have the problem where your home doesn’t have enough space to store all your possessions? What do most people do when they have this problem? Yep…put it in storage. Along with that comes monthly fees to store your extra needed possessions, but the reality is most people don’t touch those stored possessions for years and rack up unnecessary costs. A rule we’ve been trying to live by over the last few years is if you don’t use it in a year, then get rid of it. Try it, and save yourself the expense of storing all your extra stuff!

I have a neighbor who is married (just him and his wife) and owns a nice house with a two car garage. Problem is every time I drive by his house he has a car sitting in his driveway. I came to find out that his family of two owns three cars, and for some folks that isn’t a problem. However, with that comes extra fees for maintenance and upkeep. To name a few – title, taxes, oil changes, tires, batteries, and other automotive repairs. By owning more stuff you subject yourself to the need to repair those things.

after lowering the amount of stuff you have, lower your cell phone bill: