If you’ve been around the Internet for any amount of time, I’m sure you have run into this contraption before:

It can be a little frustrating at times – but it has definitely improved over the years. The maker of “CAPTCHA” (as it was originally called) is a man by the name of Luis Von Ahn. He’s a professor at Carnegie Mellon University where he teaches computer science.

The “device” was created as an extra line of defense for websites to ward off spam. It’s worked so well that millions of webmasters around the world have implemented it onto their sites.

Several years ago Von Ahn and his team wanted to harness the time people spent solving these word puzzles into something that would benefit society. It was soon re-imagined/and renamed into RE-CAPTCHA.

Google eventually bought RE-CAPTCHA and is now likely putting it to use with identifying and classifying images for image search (among other things). 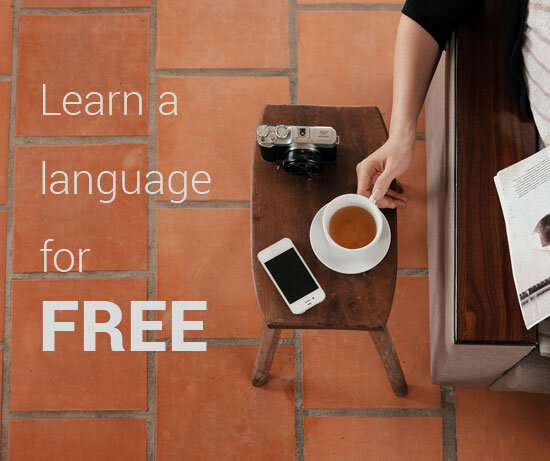 Learn a language for free 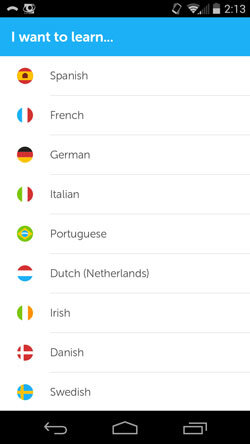 Von Ahn and others at Carnegie Mellon wanted to continue to utilize the power of community by helping to translate the World Wide Web into multiple languages. They wanted to do this through a project they called, Duolingo.

Much like what was happening with RE-CAPTCHA, internet users would be translating the web, one word at a time AND learning a new language in the process.

At the time of the video above – the site was still in its inception – but today is fully functioning. The other day, I downloaded it on my Moto G and began putting my 4-years of high school Spanish to the test (it’s bad!).

Duolingo gives you the ability to learn 13 languages from French to Norwegian. With their app, I began the process of “testing” out to jump to another level (no, I didn’t pass out).

It is very engaging and gives you words to translate, listen to and type what you hear. You can also choose the frequency of how much you wish to devote to the app every day (from 5 minutes to 20 minutes a day – their “Insane” level). For now, I’m doing the 5-minute-a-day option to refresh my rusty Spanish.

The beauty of all this is that it is provided free of charge and benefits society as a whole.

Have you heard of Duolingo? Learned a language through this software or another like it?